(Interracial dating) Are you worried about your children being bullied? 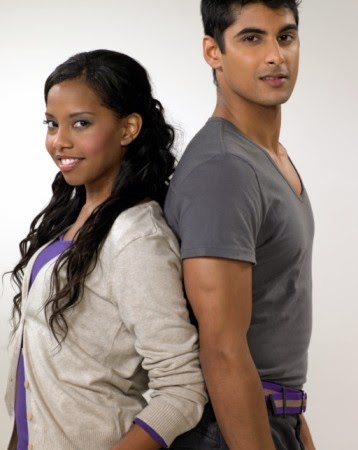 Our older generation still believes that their children when go for interracial dating that ends up in interracial marriage may not be liked by their members of extended family, friends and relatives. Most parents consider dating within the race or community is good for their children as they worry all the time about them being bullied within the family and by the outside world. While some of their apprehensions may be true in some of the cases, it is not always the case with all the couple who date interracially and get married.

The so-called bullying persons of the interracial couple either care less for the feeling of the couple for one another or with spoiled mind with negative thoughts about other races. So, what is the best course open to the dating couples and the parents to ward off the bulling by others? The answer is simple; Dating is the right of an individual and the couples need not be influenced by the bullying and stay away from dating persons of other communities or race.

This kind of bullying was prevalent in the past centuries also, but the ferocity with which it was applied has toned down in the recent years as more and more people are getting educated and are exposed to different cultures and communities around the world. In that way education has bolstered the strength in individuals to dispassionately look at other races and cultures which are equal to their own cultures. As parents are expected to play a major role in keeping their wards being bullied, they must have an open mind to approach the issue of interracial dating and marriage.

As the daters are young and not that experienced to counter any bullying, the parents with their experience in life could be a guarded support to the young interracial couples in warding off the stares and comments on them. All of us now live a new global era and in this technologically advanced world, bullying is bound to have a natural death in the year to come and till such time this has to be tolerated with patience.
Newer Post Older Post Home